NZIA Jury Citation - 2011 :
A Shed as elegant as the machines it houses, the Heliport is a highly competent response to a client’s particular operational needs. The planning, which anticipates future expansion, is clever and rigorous, and the building is carefully detailed to telling effect. The Architect has satisfied the requirements of the building’s brief and, with the encouragement of the client, has transcended the pragmatic nature of the building’s genre. Bringing transparency and translucency to internal walls and the operable southern façade, the Architect has designed a building that celebrates flight and machines. For viewers as a well as users, the Heliport offers an uplifting experience – its glamour may be appreciated not only by passengers, but also by pedestrians making more mundane journeys along the adjacent walkway of the Manukau Harbour edge. 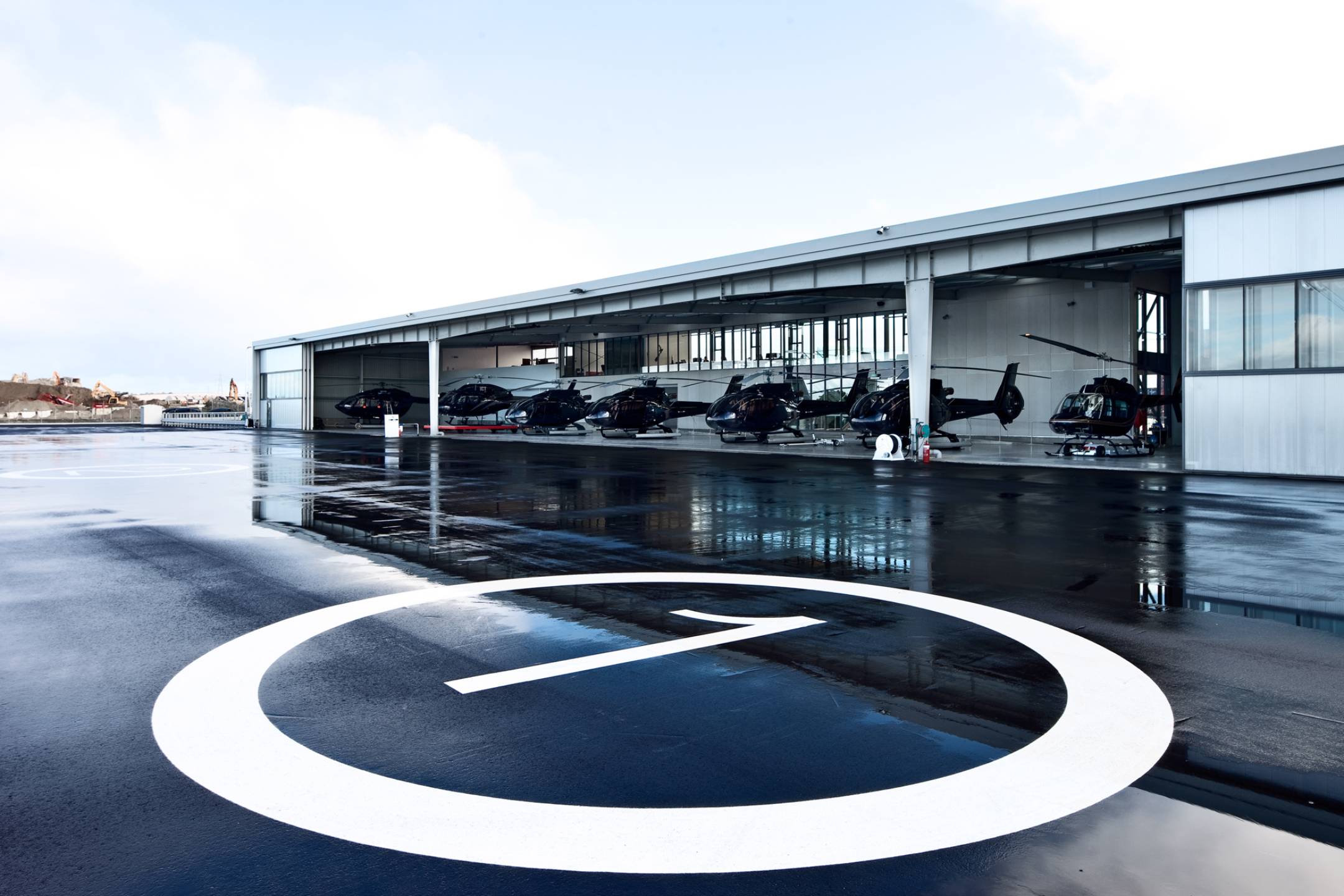 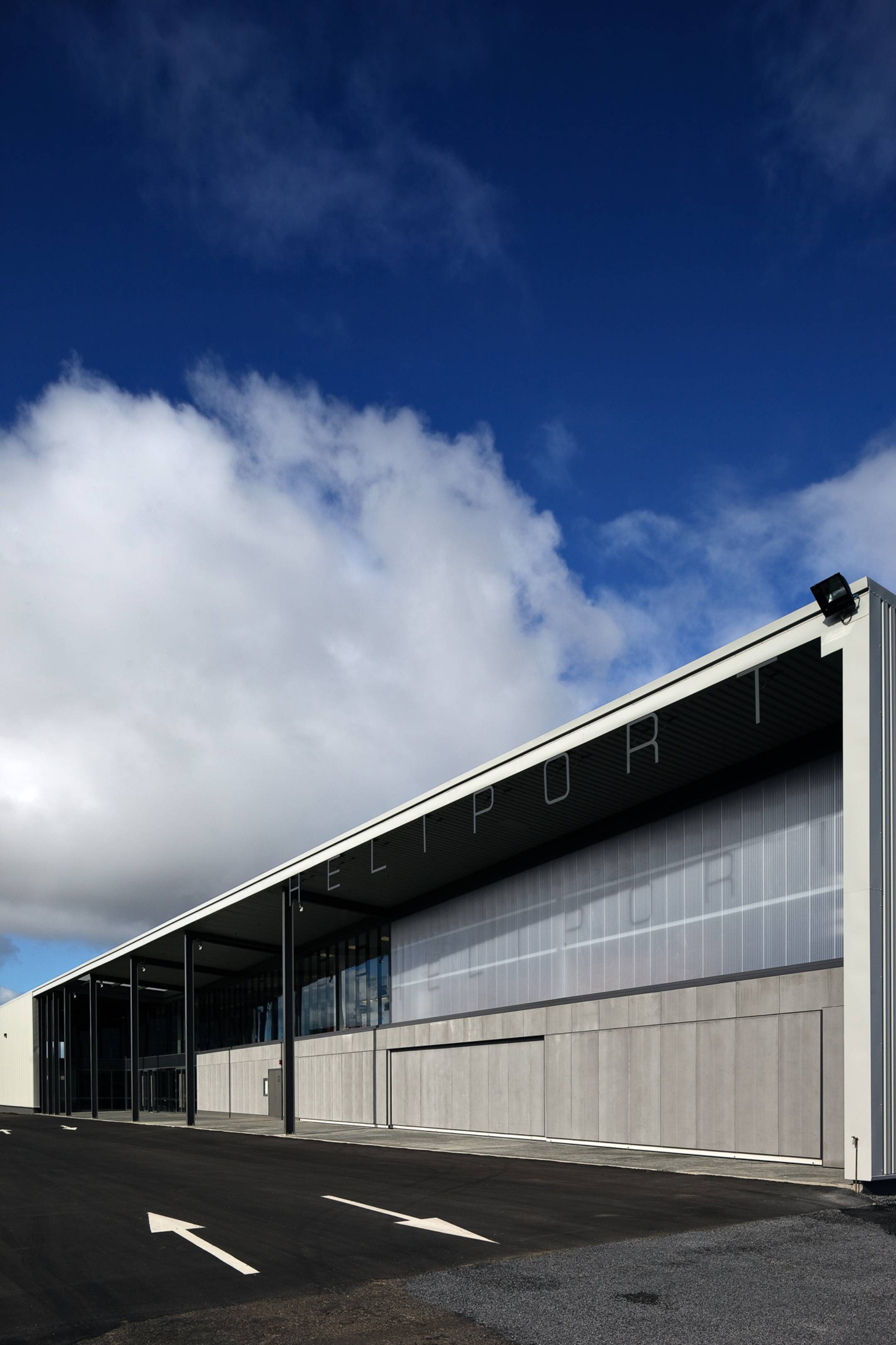 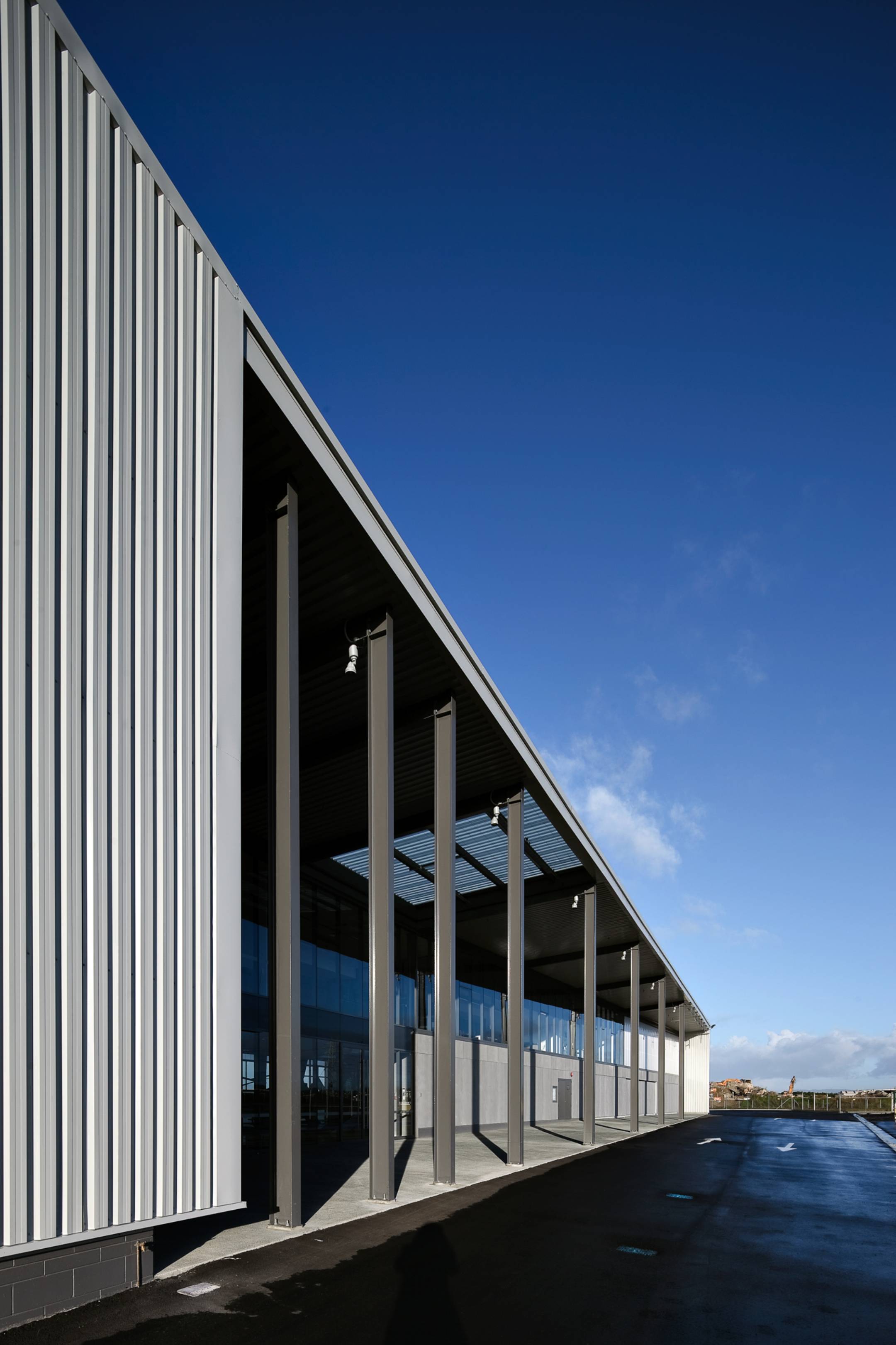 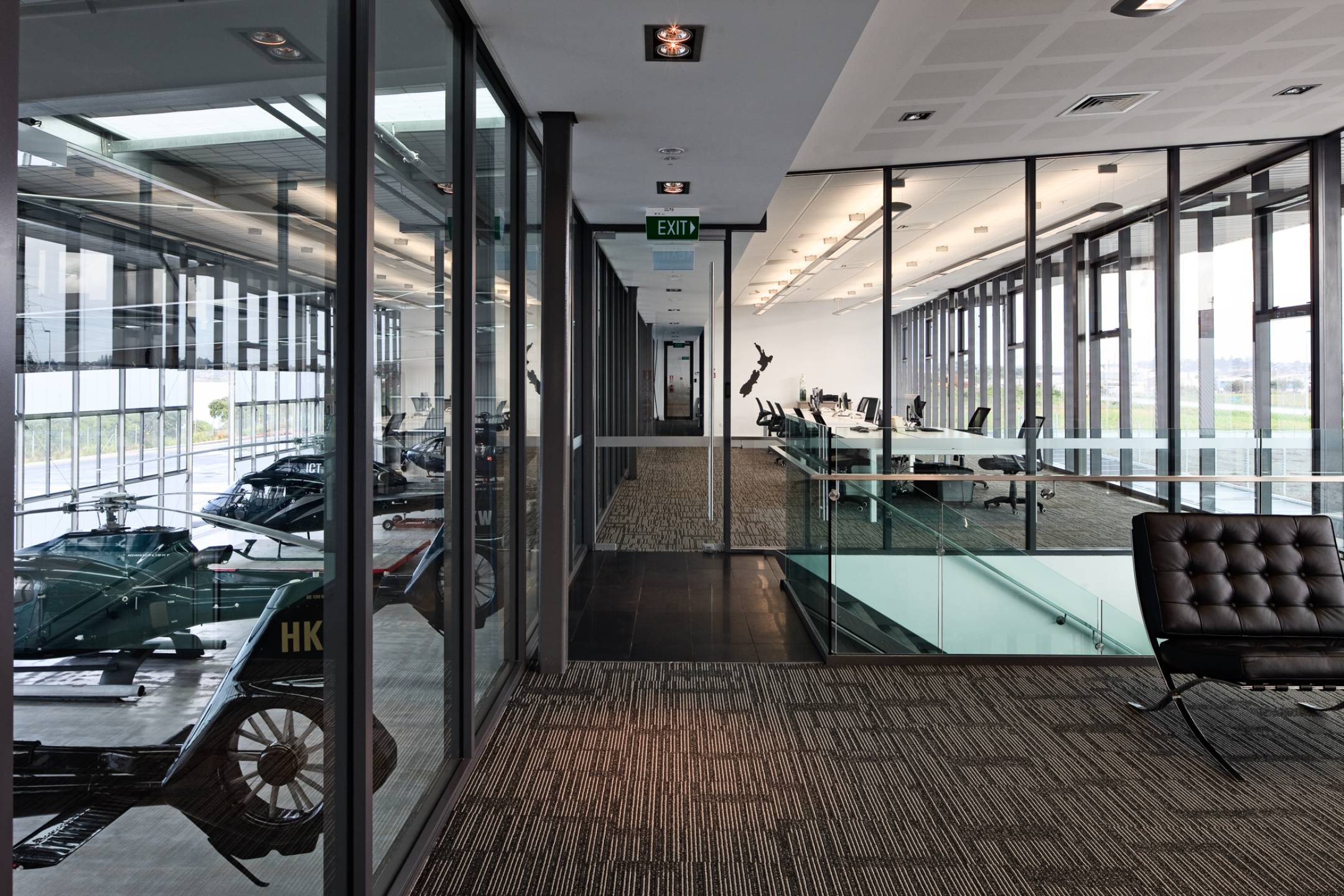 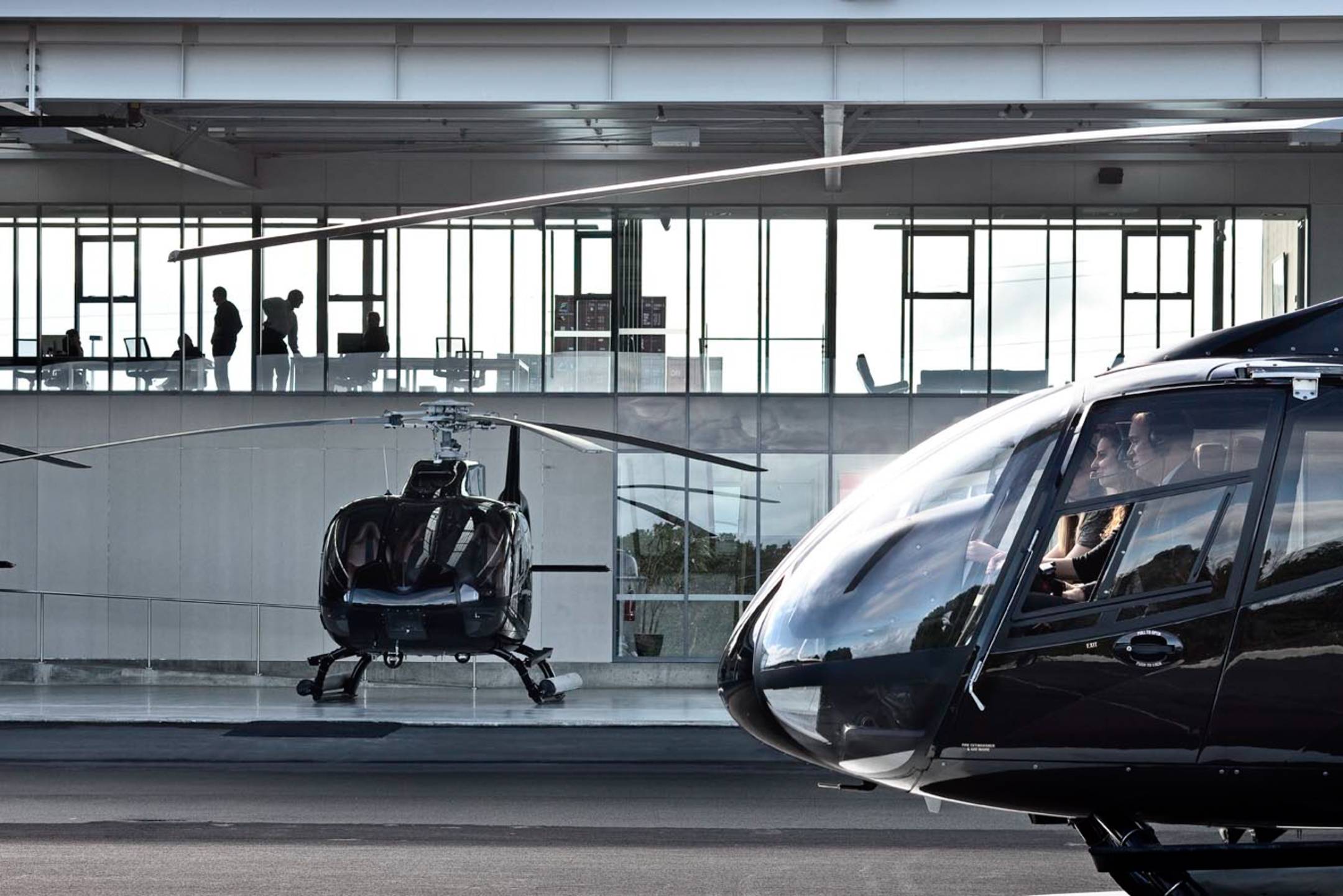 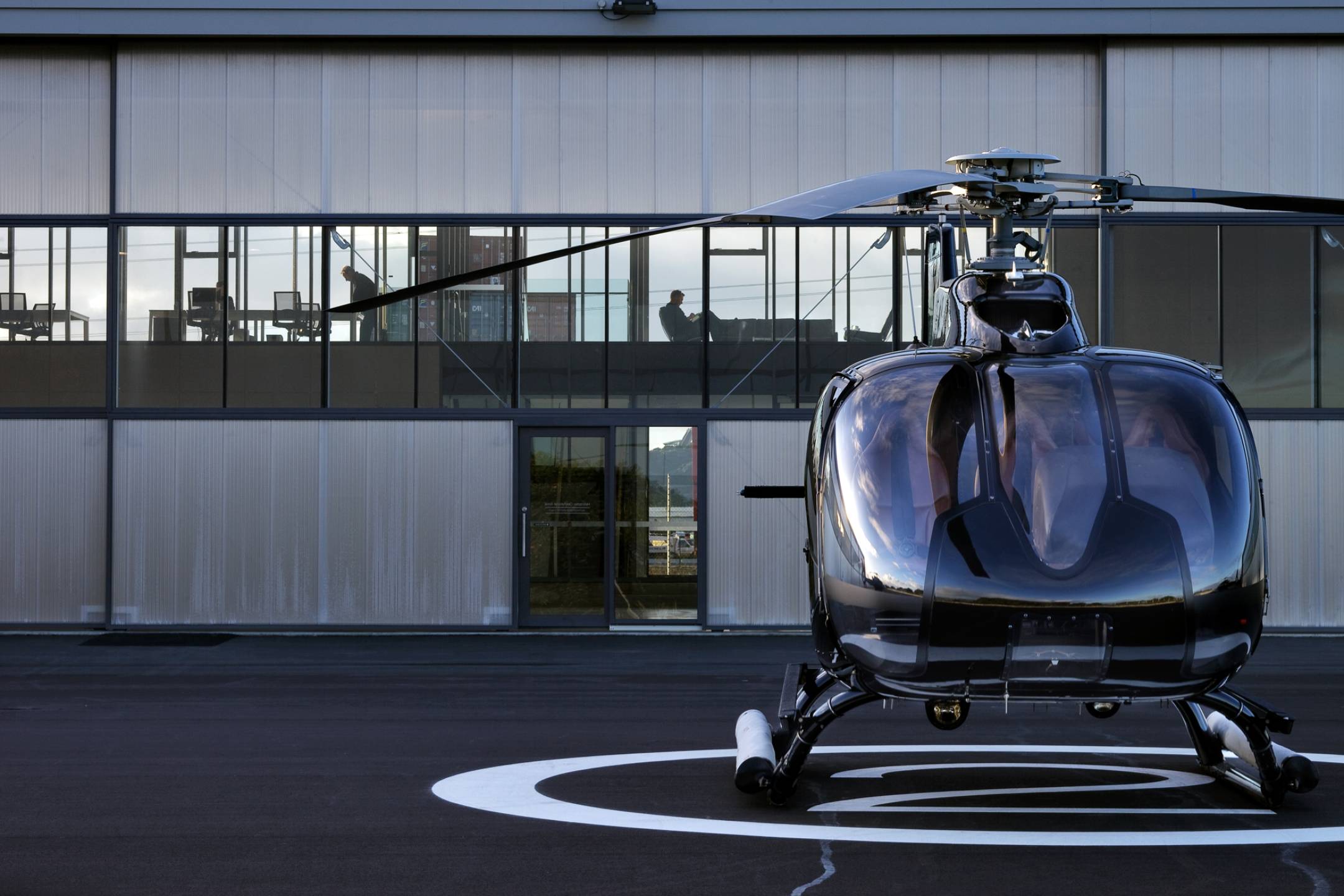 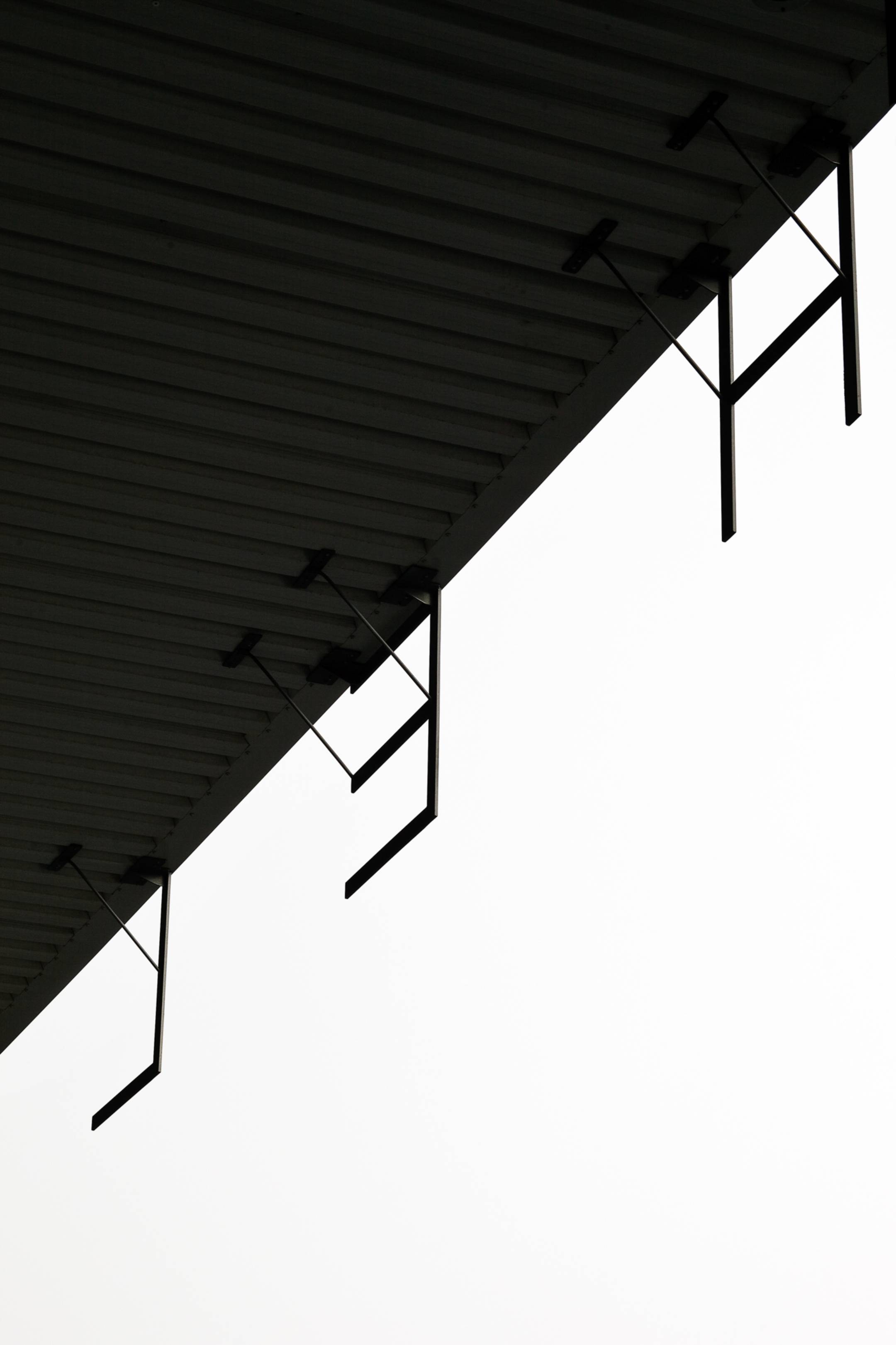 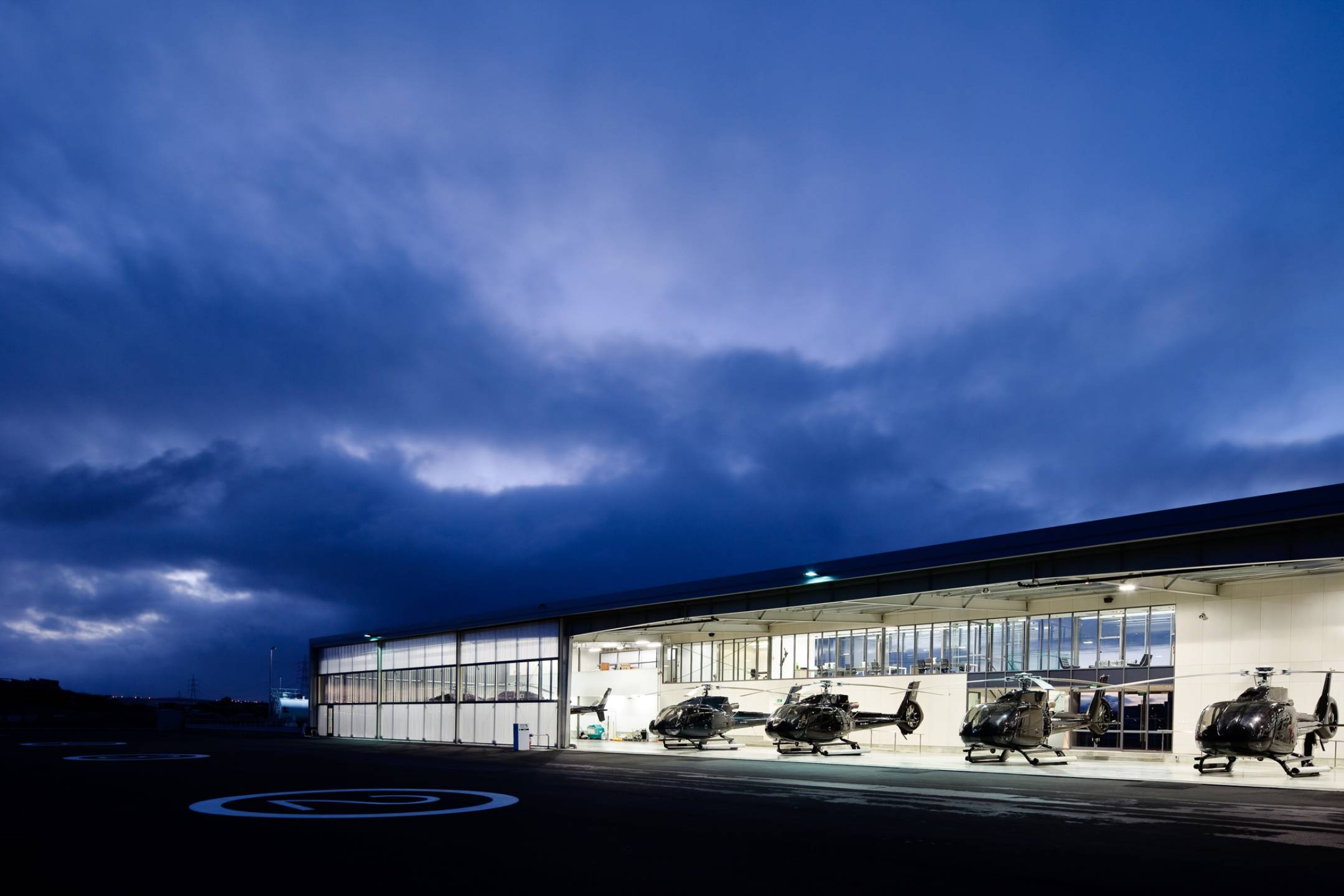 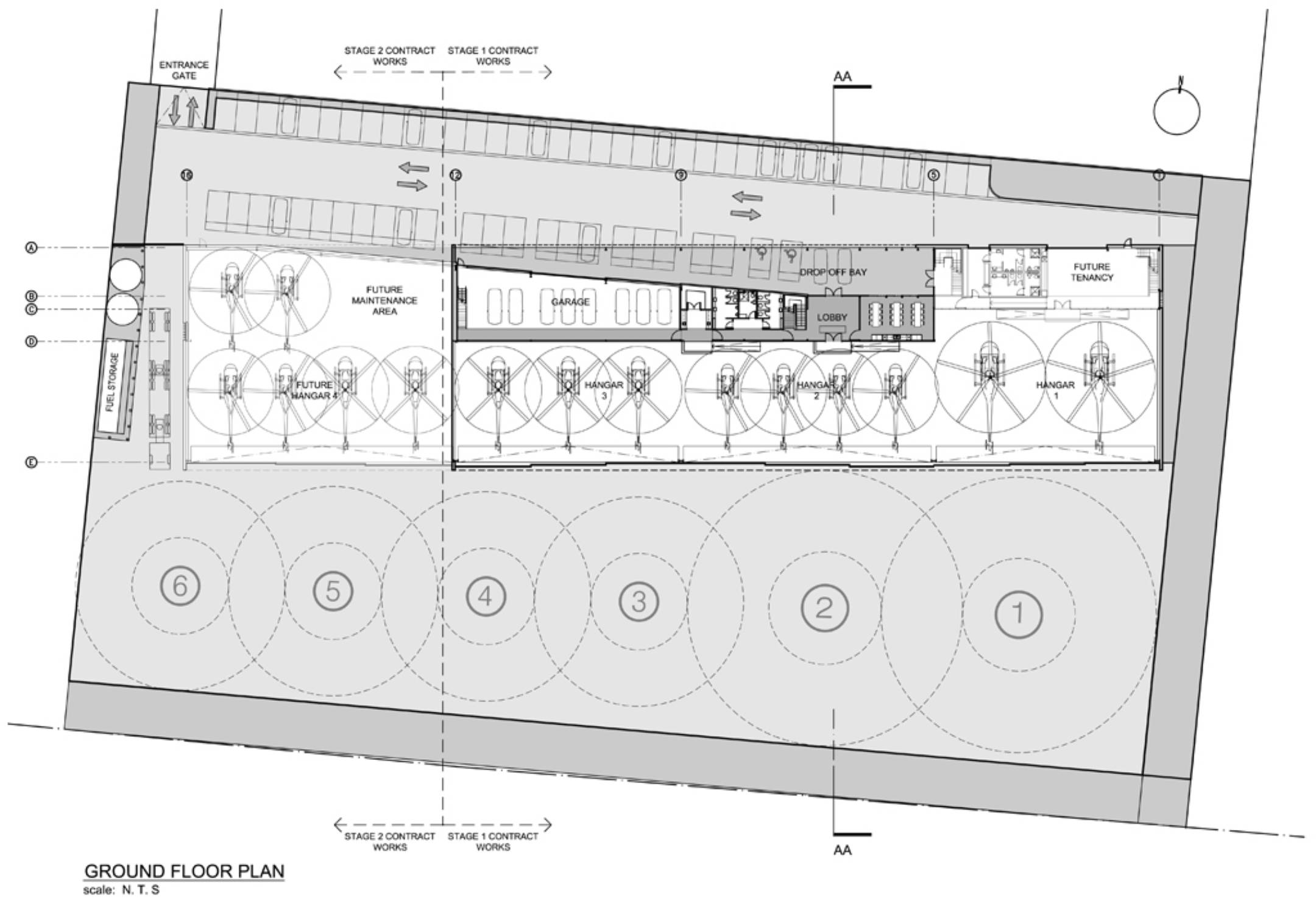 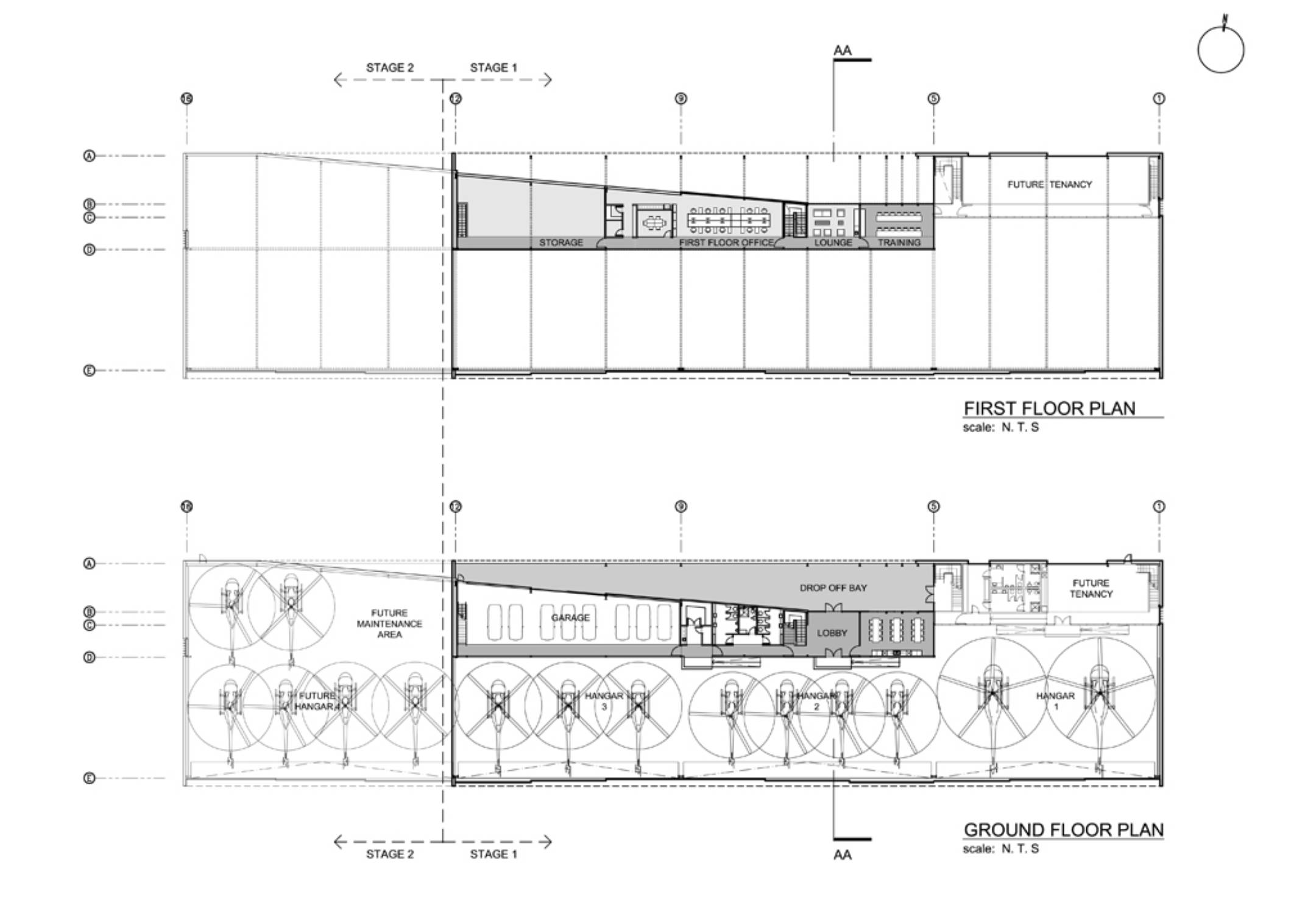 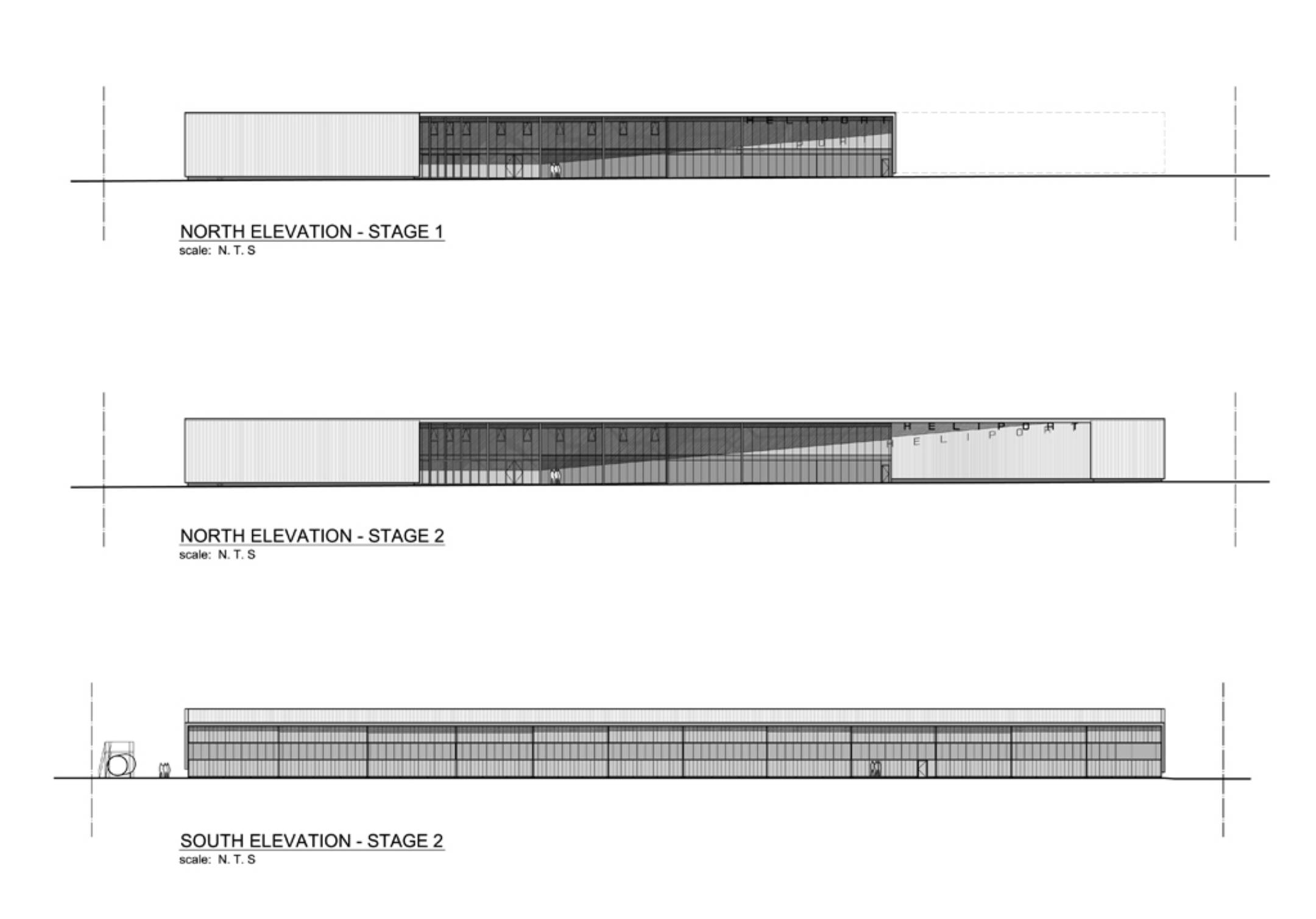 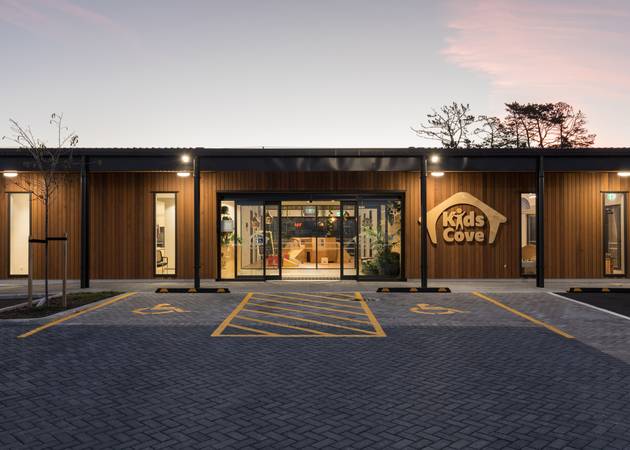 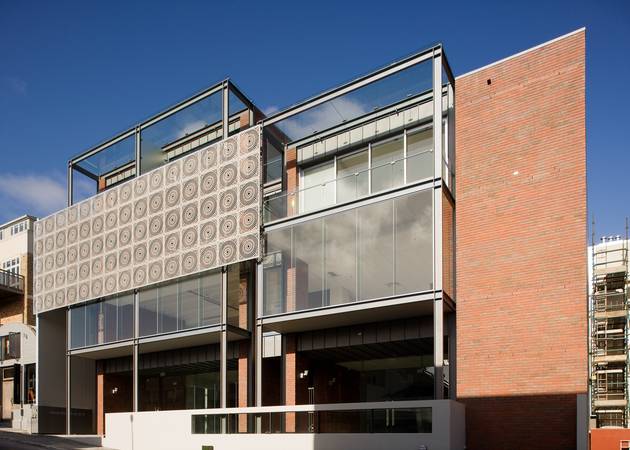